James and The Giant Peach 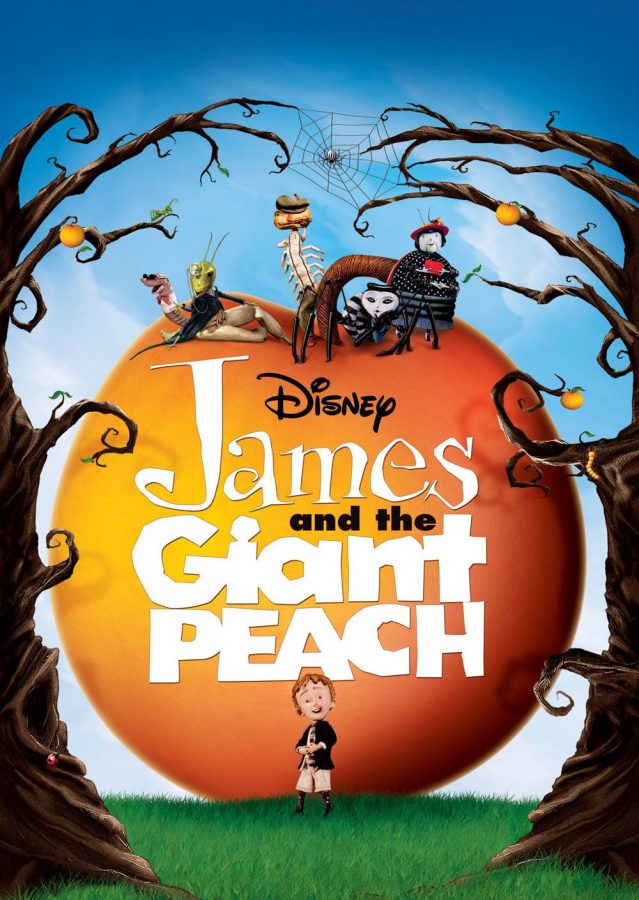 Another Tim Burton production we have reviewed for this month is James and The Giant Peach. This part live action, part animation film tells the story of an orphaned boy, James, who’s life is changed forever after taking a bite of a giant peach.

James is forced to live with his two heartless aunts before a mysterious man approaches him one day and offers him a bag of magical objects. James soon after spills the bag, allowing the magical worm-like beings inside to escape into the ground. Which causes an enormous peach to grow from a long-dead tree. He later enters the peach through a tunnel that magically appears and befriends a group of bugs who help him escape from his aunts. From this point on, James and his friends journey to New York City with the peach through a series of obstacles that in the end bring them closer together.

Having watching this movie almost everyday in my childhood, I personally was not eager to watch it again. Don’t get me wrong, it’s an adorable movie with ten-out-of-ten effects and a touching plot line. I simply am burnt out by it, I guess you could say.

Anyway, go watch it. I promise you it is a good way to spend an hour and twenty-four minutes of your life, whether you watch it with others or by yourself. There’s something very special waiting for you at the end, too. Here’s a hint: ;).