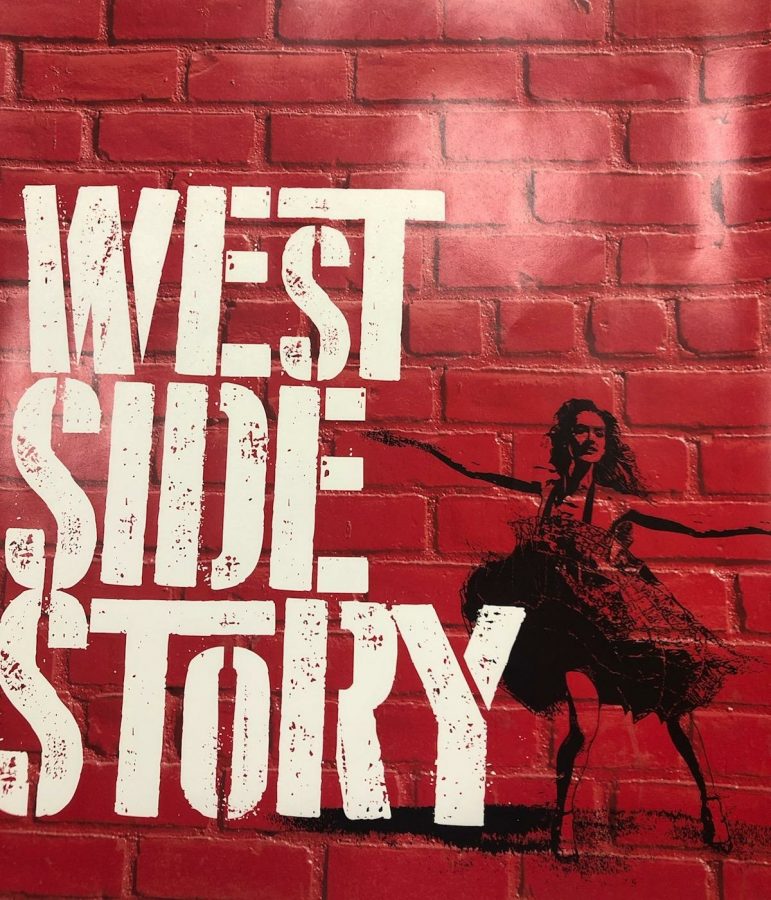 Every year the drama department puts on a stellar play, that casts students, and this year they are tackling a heavy undertaking with their version of West Side Story. But this leaves many people who might not exactly be theater geeks wondering, what exactly is West Side Story?

West Side Story is an acclaimed Broadway musical which first debuted in 1957 and was met with six Tony nominations, including Best Musical. Then in 1961 a film adaptation was created, which was also met with great acclaim and was nominated for 11 Academy Awards, where it won Best Picture!

So what’s the amazing plot behind this critical darling? The actual story was heavily inspired by William Shakespeare’s Romeo and Juliet, taking place in 1950’s New York City, instead of Verona Italy. While the rivalry is between two opposing gangs, rather than two feuding lords, battling over some turf they both inhabit. The gangs are the Sharks, a Puerto Rican gang, and the Jets, a white gang. The gang war gets even more dangerous when a former Jet, who’s still loyal nonetheless, falls in love with the Leader of the Sharks sister.

The production for this play is massive, with a 30,000 dollar budget, professional set builders, and over 40 students taking part in the play either as a cast member or as a backstage hand. It’s almost unheard of to see such a large production for a measly high school play, and that brings up the question of why? Why such a big production? How did the drama department land so many people? Well, in truth, West Side Story is the first inter-school production in our school district to ever happen, and that is why this specific play was chosen by Steve Melina and Shawnah Van Gronigen. According to Ms. Carlson they wanted to “…bridge the… community of our schools and celebrate all cultures in our school.” It’s a stellar choice sense West Side Story is a huge production, and its’ story about interacting cultures makes for a perfect match to the first inter-school play.

Opening night, as of right now, is February 19th so mark your calendars! It’s surely going to be one interesting experience.