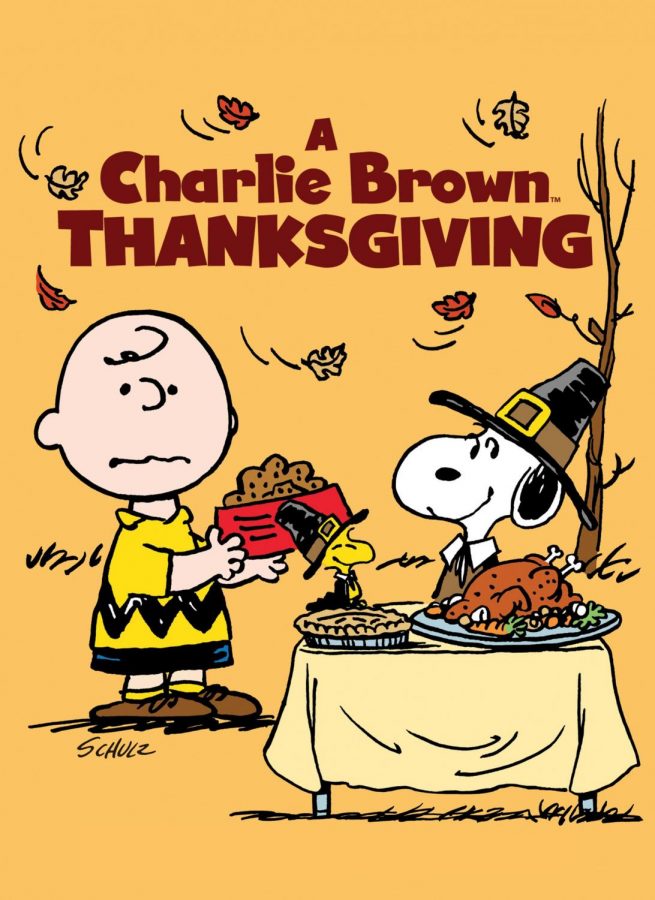 There has always been this special charm to Charlie Brown that has lasted throughout the decades, despite the little to no remakes, reboots, or new notable content about them in years except for the Peanuts movie that came out in 2015 by Blue Skys Studios. Which is an amazing feet on its own. Can anyone really name another cartoon series where’s its original material is remembered and still actively watched over 50 years after it was released? Everyone knows the Flintstones but do people still watch the original cartoon as universally as the Peanuts shorts? The answer is, no. Charlie Brown has lasted solely on the popularity of their short films like It’s the Great Pumpkin Charlie Brown, its beloved A Charlie Brown Christmas and of course it’s ever popular A Charlie Brown Thanksgiving.

A Charlie Brown Thanksgiving is a 1973, 30 minute short which was originally aired on CBS. The short features Charlie Brown, obviously, and Snoopy having to make Thanksgiving dinner all by themselves after Peppermint Patty invited herself and multiple other people over to Charlie Brown’s house. From there it’s… well… a Charlie Brown short. It’s cute, and charming and almost insultingly likeable the characters are. Its family fluff that makes you feel good inside and makes you laugh with how (and what) Snoopy make for Thanksgiving dinner. The ending is also heartfelt and sweet enough to give you a cavity.

If for some reason you haven’t seen this amazing short, it’s about time you do so. It’s sweet, charming, and simple, exactly as a Charlie Brown short should be.