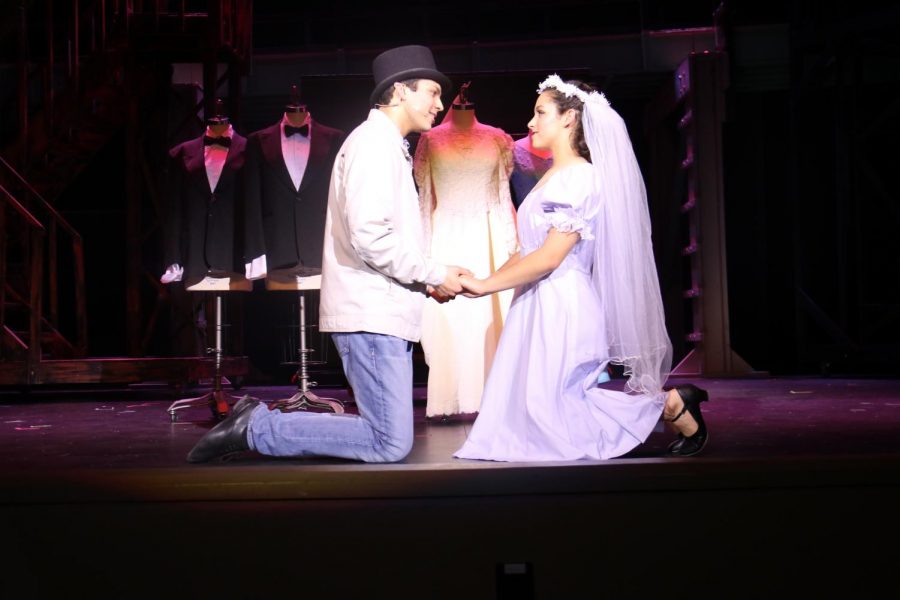 Before I begin the review, if you have no idea what West Side Story is then check out this article.

High school plays are infamous and seen as nothing but forced, awkward productions full of bad or kinda (?) good  actors, with the play’s only audience being parents there to show support. If you don’t know anyone in the play… then why go to see a trashy production with bad acting? Even seeing promotions from the school magazine (ahem) might sound forced, or obligated. Why would someone trash a school play from their own school?

I, myself, volunteered to write a review of this school musical since I was planning on going anyway because my sister wanted to see it. I was probably going to write a good review even if it was bad… but that’s the thing… it wasn’t. It wasn’t even just ‘good’ it was actually kind of amazing. 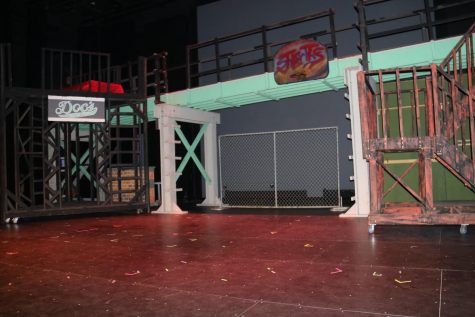 I have been going to see the PCPA winter musical every year since I was 5 years old without missing once. Even if I wasn’t feeling all too well, I went because I love musicals. I have a sense of quality to them, I may not be a master reviewer, but I can firmly tell you that the production of Wizard of Oz PCPA, put on back in 2012, was one of their best Winter productions of the 20-10’s. And their version of Peter Pan from 2018 was… not great… in fact it kinda sucked. 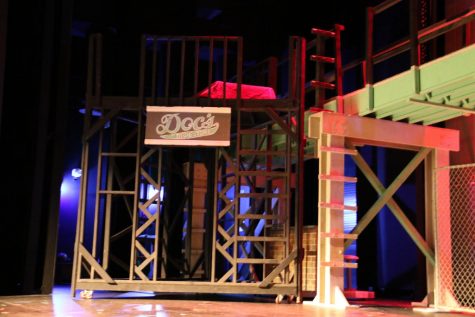 The point is, I have a sense of what a good musical looks like and what a bad musical looks like, and the production that the district put on reminded me of one of PCPA’s better plays. I actually couldn’t believe my eyes. I went into this expecting that this was going to be mediocre at best, but no! It was great!

First, the cast got the choreography down to a science! 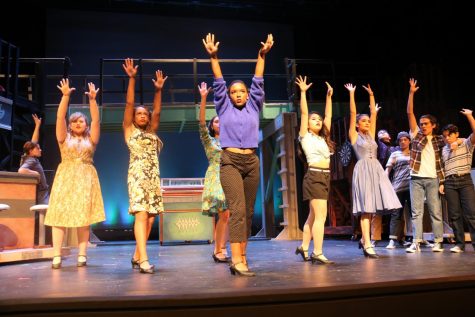 They did fantastic and used the PV stage to their advantage. They got down into the aisles of the audience, and even introduced characters in the prologue by having them stand in the audience seats. The stage fighting was really fun and at moments, actually intense. The dancing was also pretty great and seamless, if they messed up I sure couldn’t tell. 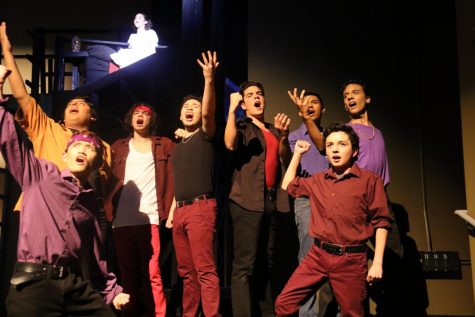 For those at the Warrior Welcome and saw the sample of the play you might be extremely nervous going in because at Warrior Welcome, the cast badly lip sings to the song ‘Dear Officer McKupke.’ No. Get that out of you head because every single person there sings and there wasn’t a single bad singer. Everyone did well and sang well and danced well, and were having so much fun; it was infectious.

The costume design was impressive as well. It might have just been a piece of the musical production but it doesn’t matter, they did wonderful with it. The Jets and the Sharks 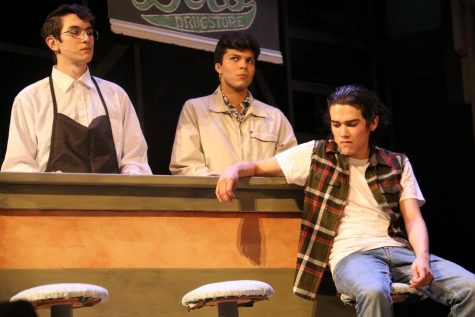 , the two rival gangs in the play, were seen having special ‘colors’. The Sharks wore reds, purples and black, while the Jets wore greens, blues and white. However, Jorge Arturo Perez, (the one who plays Tony the leading male and a Jet) is seen wearing a black suit with a blue button up, while Odessa Yyonne Laurie (the one who plays Maria the leading female and a Shark) is seen wearing a white dress with a red sash in one scene, 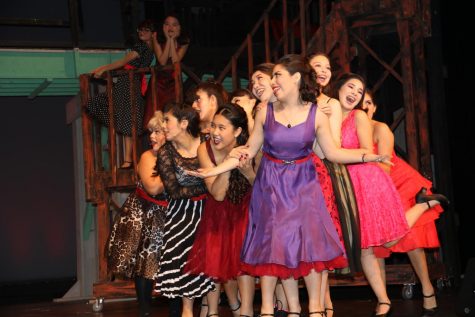 . She is also seen in the last scene is wearing a green dress with a black shawl. The integration of the opposite gangs colors into their wardrobe to show that they are apart, but still outside the gangs system was just so smart. I adored that little detail.

The acting was great. I was thoroughly impressed with every second. Everyone did amazing. However, to me, the best actors were Makai Copado from Righetti who played Riff,

I hope the schools can do something this big again. The ticket was worth the price. The best way to go into this is to doubt every word I just said, go in thinking I’m lying, and that it won’t be anything too spectacular, and get yourself blown out of the water. Good job guys. You did amazing, I can’t wait to see you in other productions.

You only have a few more opportunities to see this outstanding musical and you should. They deserve every dime they get!