The Silver Age of Superheroes 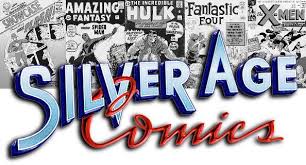 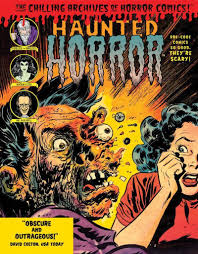 The Silver Age of comics is a direct result of the failing superhero genre and the paranoia that caused the “Comics Code” in 1954. However, before that, in the six years between the Golden Age and the Silver Age, comics dramatically changed from their superhero roots into other more traditional genres. Now, they could be mysterious crime thrillers, steamy romances, trail-blazing westerns, or spine chilling horrors. But the most popular out of all of these were crime and horror comics, leading Fredric Wertham to blame comics on the statistical rise on juvenile delinquency. 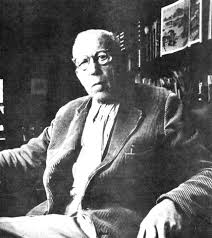 Wertham would go on to testify at hearings on Capitol Hill, and write a book called Seduction of the Innocent, which would be the reason why the industry would self censor itself with the aforementioned “Comics Code Authority.” These rules were absolutely insane, and extremely limiting to comic artists and publishers. Some examples of these rules the Comic Code forced onto the industry was, “Crimes shall never be presented to create sympathy for the criminal, to promote distrust of the forces of law and justice, or to inspire others with a desire to imitate criminals”, “No comics shall explicitly present the unique details and methods of a crime”, “In every instance, good shall triumph over evil and the criminal punished for his misdeeds”, and “Scenes of excessive violence, (such as knife and gunplay, physical agony, gory and gruesome crime,) shall be prohibited.” Along with the banning of the word ‘crime’, ‘horror’ and ‘terror’ in titles, banning the portrayal of kidnapping, and even the banning of ‘excessive slang and colloquialisms’, along with 30+ other rules. 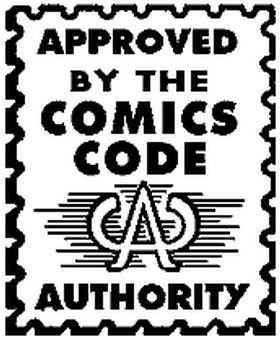 Since all comic publishing companies were forced to accept these rules, there was no way to publish a comic without it being approved by the Comics Code. This is how the Comic Code caused all crime, horror, and dark fantasy comics that were extremely popular at the time, to discontinue or become unreadable. In addition, many comic companies whose entire publishing company was dedicated to any of the previously mentioned comics either went out of business or simply shut their doors without bothering to put up a fight. 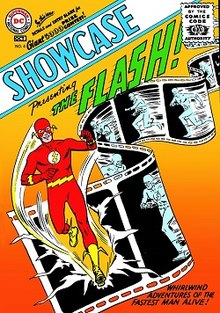 With no way to publish any realistic crime or any horror, many comic artists and companies were running in circles trying to figure out ways to keep the comic industry alive after losing their most popular genres overnight. It seemed like they had no other choice but to look back at the long over Golden Age, and the superheroes the era pioneered. Then in DC’s Comics Showcase #4, DC reintroduced the Golden Age hero The Flash, five years after the story had been discontinued. This sparked ‘the superhero revival’ and the Silver Age in 1956, soon dozens of superheroes that had been discontinued years before had been reintroduced, including characters like the Green Lantern, because superheroes could easily be molded to fit any and all the rules dictated by the Comics Code. This is the era that people think of when people talk about super cheesy, silly, and childish comics.

As much as the new surge of popularity in superheroes is given to DC’s The Flash, this era belongs to Marvel Comics. In 1961 Atlas Comics officially renamed themselves Marvel Comics, and a year later debuted some of their most popular characters today; Spider-Man, Thor, and The Hulk. A year after them comes the debut of Iron Man, the X-Men, and The Avengers team, and with the Avengers came the revival of Captain America. 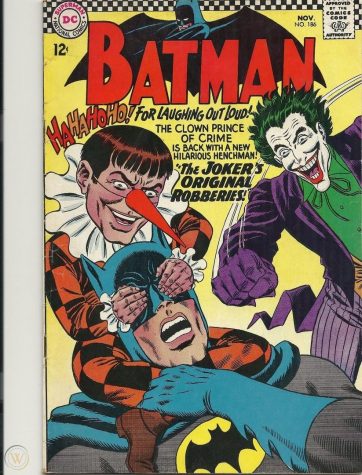 Just as the Golden Age was defined by its hopeful, almost naive, faith in grand heroes coming down to fight against evil for the sake of good, this era was defined by its silliness. With over the top, impossible villain schemes, little murder, most crimes were theft and overcomplicated pranks. These silly, but often considered more relatable comics, brought back comic audiences with new vigor. This is the time comic cons, and other comic events began to pop up. Nowadays these events are huge for comics, movies, shows, video games, and toys, but back then they were only there to sell comics.

Eventually, however, the Silver Age came to an inevitable end. After what is known today as the “DC Implosion”, where DC canceled dozens of comics which hurt the company in terms of money and readership, and the decline in quality on Marvel’s end.