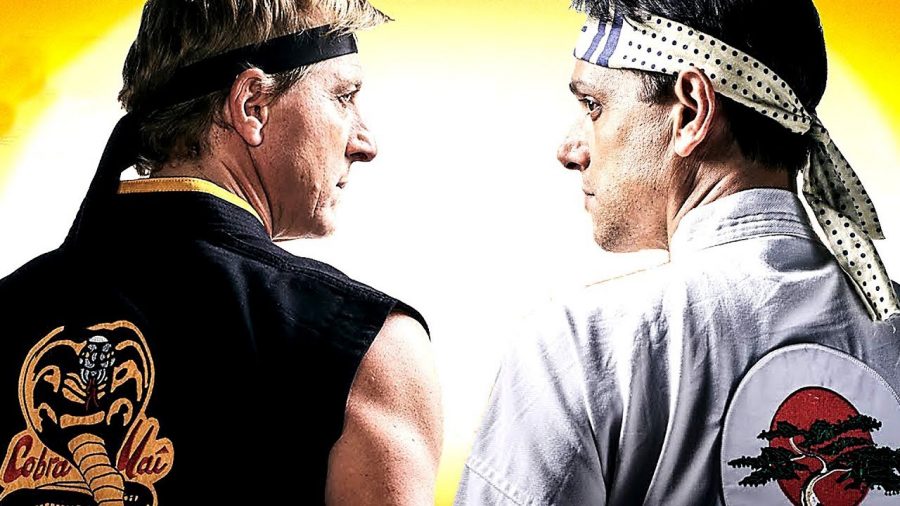 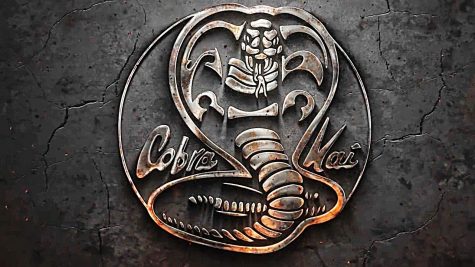 Cobra Kai is Netflix’s new hit series which continues the legacy of the iconic 80’s movie The Karate Kid. But is it worth the hype? Yes, yes it is. When I first heard about this series I was skeptical because I loved The Karate Kid, and I know that when an iconic movie series gets turned into a TV series, there’s not always a good result (from my experience, at least). However, Cobra Kai actually turned out to be a decent show with a decent story and interesting characters.

Cobra Kai takes place 34 years after the big showdown at the All Valley Karate Tournament in 1984. Now, to seek redemption after his huge defeat, Johnny Lawrence reopens the infamous Cobra Kai Karate dojo. This bold act now reignites his rivalry with Daniel LaRusso, who is now a successful car salesman. 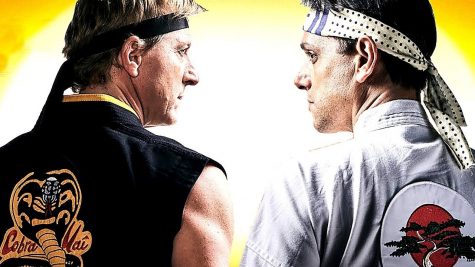 It was really interesting to see how Johnny and Daniel’s lives had taken a complete 180. In The Karate Kid, Johnny was rich, popular, and was the top karate student in his dojo. Meanwhile, Daniel didn’t have a lot of money and wasn’t very popular. Now, 34 years years later, they’ve ended up on two completely different paths. However, Cobra Kai does not only revolve around Daniel and Johnny’s rivalry. It also lets us get to know they’re children and proteges.

When I first watched Cobra Kai, I wasn’t sure how to feel about seeing all the high school drama go down in the series. I felt like I was watching one of those corny teen movies, but as I continued watching I got more and more sucked in.

I’d say that even though some of the high school drama can appear to be a bit petty, the series makes it interesting to watch. For example, the typical mean girl gang bullying the innocent nerd seems a bit stereotypical, right? However, Cobra Kai makes the situation more interesting and can have you anxious to know what’s going to happen next.

Cobra Kai is definitely a show worth watching. If you love The Karate Kid, or even if you never heard of it, just go give it a chance because it is truly a great series that will have you on the edge of your seat!