Horror Movies to Watch in the Month of October 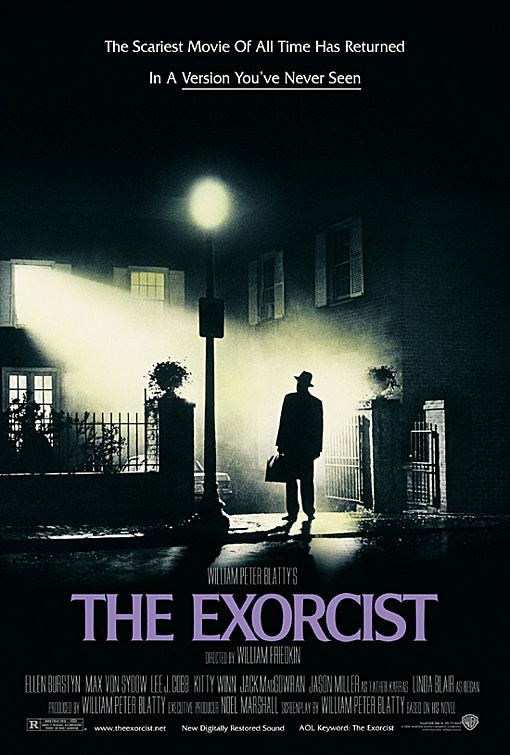 It is now that spooky of time of year and what is better than putting on costumes and scaring our friends? Watching horror movies of course! Now grab your blanket, whip up some popcorn and let us run down the horror movie genre.

SLASHER FILMS
Slasher films are a classic subgenre in horror. These movies give us the “BEHIND YOU!” moments and gore all around. Let us check out the movies that give us the “eek” moments 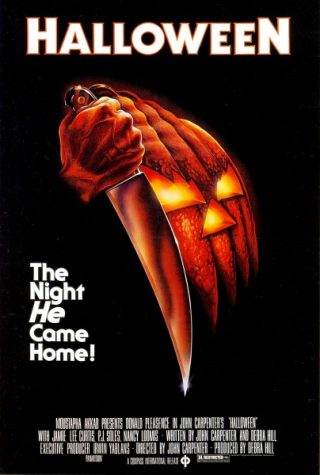 The Halloween Franchise directed by John Carpenter made in 1978. It was not the first slasher film ever made, but it was the one that captured everyone’s imagination. The Halloween franchise has five timelines; some movies when it tried to reinvent itself, and others where they change the story.  Besides these changes this is a ‘must watch’ classic! 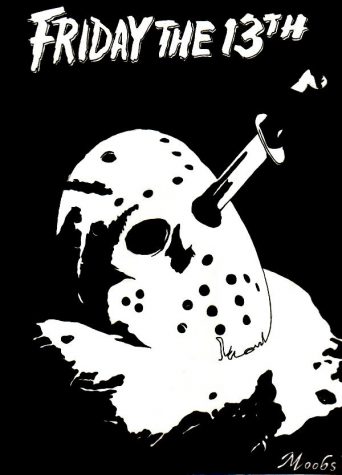 Friday the 13th directed by Sean S. Cunningham made in 1980, spawned one of the most iconic franchises in the horror genre. There are 12 movies, including one crossover and one reboot. The series is most well known for Jason Voorhees, the main antagonist in the frenchies. 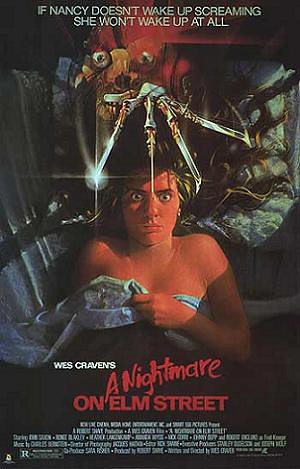 A Nightmare On Elm Street directed by Wes Craven made in 1984 was in fact inspired by real events that happened in the directors life. From a school bully that inspired the Character Freddy Krueger to the hat Freddy wears which was inspired by an alcoholic neighbor. The movie runs over a story about how Freddy goes around Elm street terrifying kids giving them nightmares.

PARANORMAL FILMS
Paranormal films will make you want to leave all your lights on when you go to bed. From objects falling over to scary noises in the hallway. These movies will make you think twice about the dead. 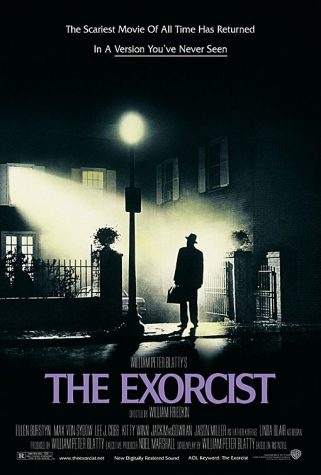 The Exorcist directed by William Friedkin made in 1973 based on a novel by William Peter Blatty about a real life exorcism on Roland Doe. This movie is an iconic movie in the paranormal subgenre of horror. A movie about possession is sure to give you a chill down your spine. 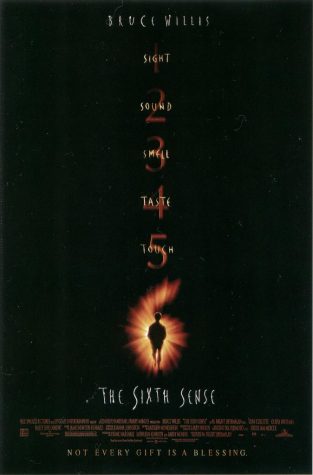 The Sixth Sense directed by M. Night Shyamalan made in 1999 is the movie that gave us the infamous “I see dead people”. This movie is about an eight-year-old named Cole Sear that can communicate with the dead and Child psychologist Dr. Malcolm Crowe trying to uncover Cole’s supernatural abilities when things start to get weird. 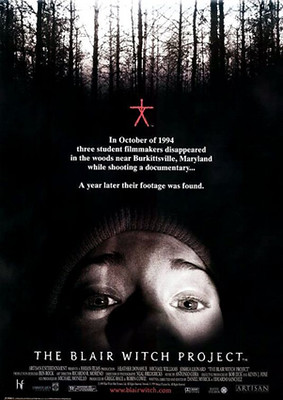 The Blair Witch Project directed by  Daniel Myrick and Eduardo Sánchez made in 1999. This movie is a found footage style of movie that would make you feel like you found someone’s lost tapes. This movie is about teenagers in the woods who come into contact with the curse of a witch.  The home video recording which it is filmed gives you the feeling you are a part of the filming crew which will have you shaking in your snuggie.

Thrillers films will make you feel full of suspension, excitement, and anticipation. Only to give you the jumpscare of your life. This type of horror is a great pick for those who want to jump out of your skin. 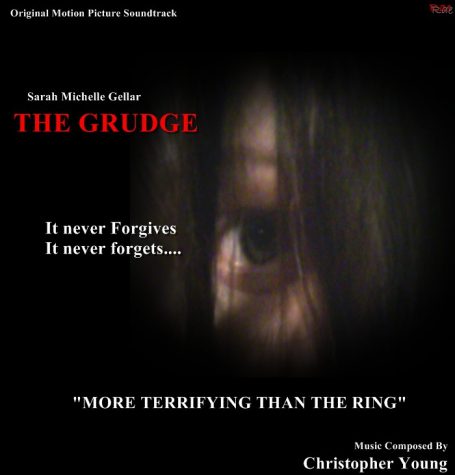 The Grudge franchise directed by Nicolas Pesce made in 2004 is a movie that will make you get the jitters. This movie gives off an eerie and synyster vibe. Based off a Japanese film of the same name, tells a story of a family moving into a house that is known to have supernatural occurrences. 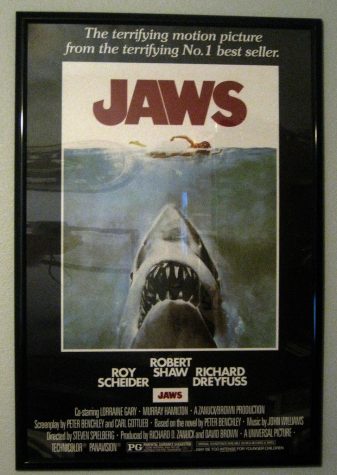 Jaws directed by Steven Spielberg in 1975 based of a novel of the same name, is a classic thriller movie that everyone knows. Another movie that gave us an iconic line which is “I think we need a bigger boat.” This film gave people Galeophobia or the fear of sharks because of its delivery . Even if now we know its a bad looking shark that most likely will not scare you. It is a good movie to watch in this spooky month. 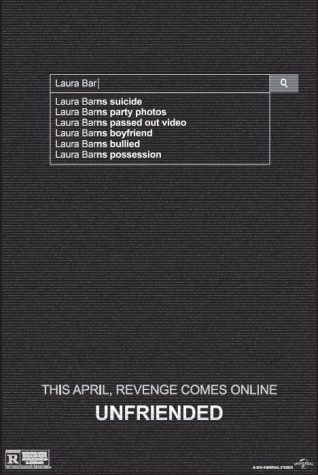 Unfriended directed by Leo Gabriadze released in 2014 is somewhat of a found footage movie. This movie is filled with uncalled jumpscares and gore. The film is set as a facetime call with six friends, but one of them is not what the others expected to be “on call” because that “friend” is not alive. This will scare your socks off!