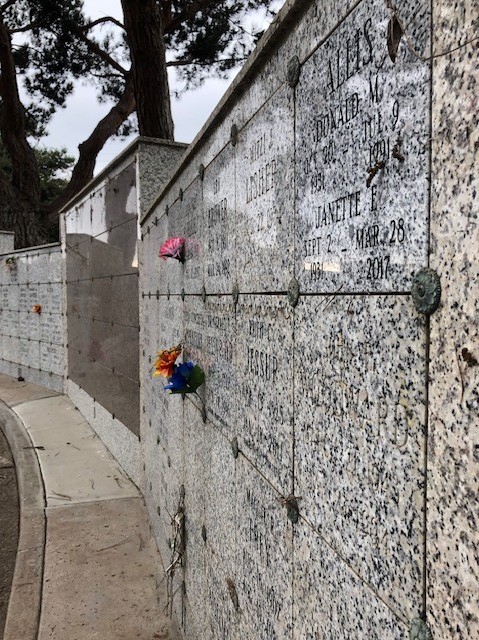 The Santa Maria Cemetery District- the oldest existing cemetery in the city. The cemetery, located on 1501 S College Dr, is home to several past residents of Santa Maria and consists of two plots of land. In the cemetery, you can find services such as niche/urn vault burials, a mausoleum, ground burials, and inurnment of cremated remains. The cemetery is about 35.5 acres, with an additional 44.5 acres located across Battles Rd, with only 5 acres currently being used out of the 44.5 acres. The cemetery is supported by the funds of taxpayers and residents, and has greatly expanded since it was first built. 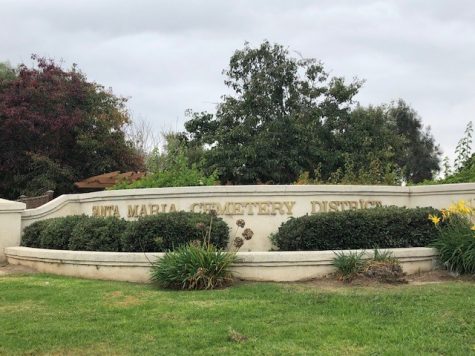 On August 6, 1917, the cemetery became a special district in the Santa Barbara County, due to a petition which reached enough required signatures by qualified elect 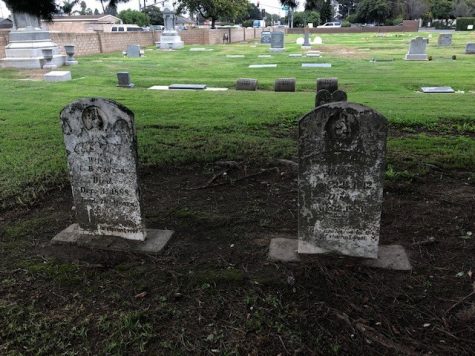 ors from the district. The cemetery was created as a joint effort between the local Masonic Lodges and the Odd Fellows. When Mark Holgate Whitney was elected superintendent of the cemetery,  the cemetery saw massive improvements. Mark transformed the cemetery from dirt mounds with uncoordinated markers to what it’s current image looks like today, a beautiful resting place for our loved ones. The Santa Maria Cemetery District is the final resting place for many residents and people who have greatly influenced Santa Maria’s history.