5 Crazy Facts About The Wizard of Oz!

The Wizard of Oz is a cult classic which is based off of the children’s novel The Wonderful Wizard of Oz. For those who don’t know, The Wizard of Oz is about a young girl from Kansas who gets whisked away to a magical land known as Oz with her dog, Toto. She goes on to follow the famous yellow brick road that will lead her to the great wizard of Oz and meets a few friends along the way. However, this cheerful movie has a few crazy unknown truths.

Dorothy Was Named After the Author’s Niece Who Died In Infancy. 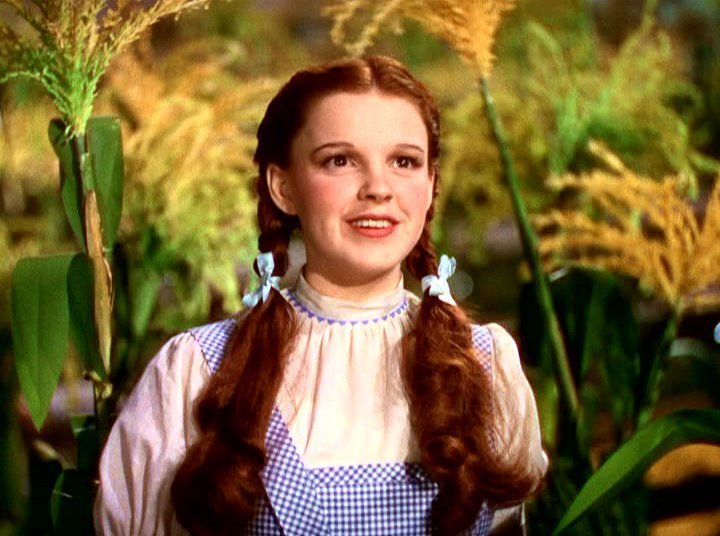 The author of The Wonderful Wizard of  Oz, L. Frank Baum, would frequently go to visit his niece, Dorothy Louise Gage, while he was writing his novel, but sadly, she died at only 5 months old. So to honor his deceased niece, and to appease his family, he decided to name the main character of his story after her.

2. The Cowardly Lion Costume Was Too Real 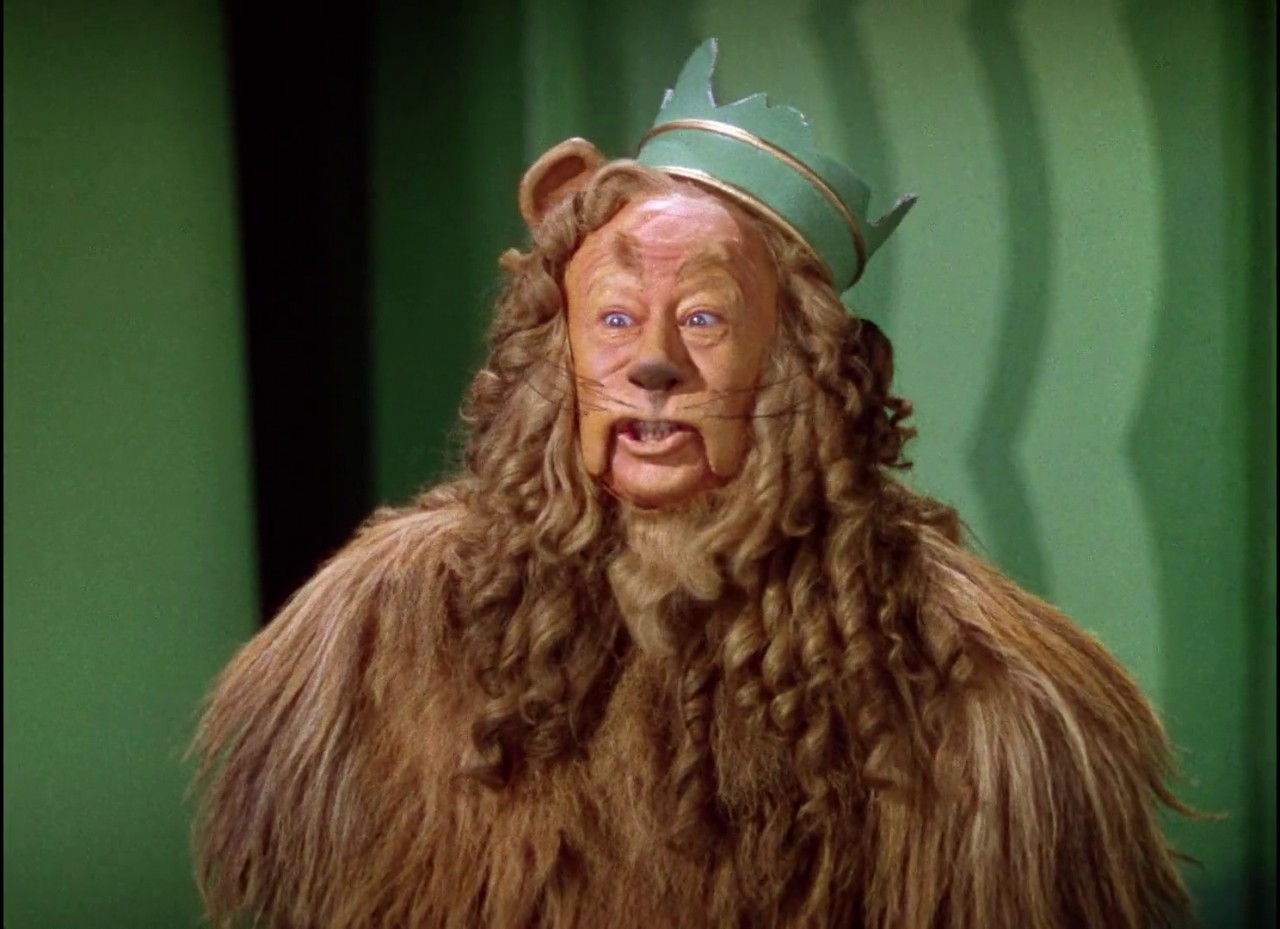 The Cowardly Lion, played by Bert Lahr, wore a big fur costume which might look quite real, maybe even too real. This is because the costume was made from real lion fur and lion skin. Looking back at the film, and watching Lahr dance around in his costume may put a whole new perspective on the movie knowing that the fur came from a real lion.

3. The Original Tin Man Was Replaced Due to an Allergic Reaction

The actor of the iconic Tin Man, Jack Haley, was not the first Tin Man. The original actor, Buddy Ebsen, was going to be cast for the role, but was replaced by Haley due to a severe allergic reaction to the makeup. The face paint was made of pure aluminum dust, which happens to be very toxic. Nine days after the filming started, Ebsen was hospitalized.

4. The “Horse of a Different Color” Was Achieved With Jell-O The “Horse of A Different Color”, appeared to be a vibrant purple tone which was actually achieved with Jell-O! The producers found it hard to create the affect of an animal that changes color moment after moment, so they used multiple horses, but dyed the horses using multiple packets of lemon, cherry, and grape flavored gelatin powder. Also, the ASPCA refused to allow the animals to be dyed with chemicals.

5. Toto The Dog Made More Than the Munchkin Actors 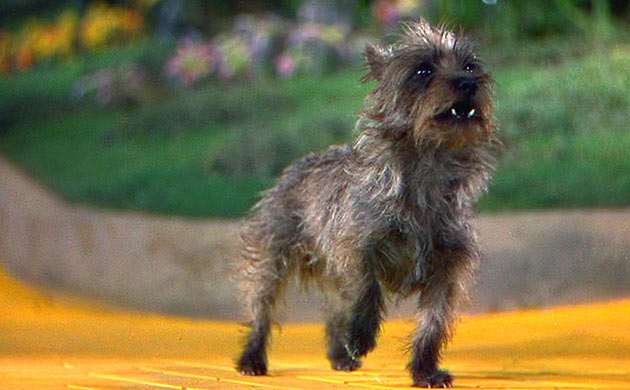 Margaret Pellegrini, who played one of the munchkins in the film, said that she was paid $50 a week to work on the film. In 1939, this was a decent amount of money for an actor. However, Dorothy’s little companion, Toto, was pulling in a whopping $125 a week.

This concludes the 5 crazy facts about The Wizard of Oz. The 1939 film may have been a classic, but behind the scenes, it got pretty dark. Hopefully your childhood isn’t ruined!