The Future of Fabric: Bananas 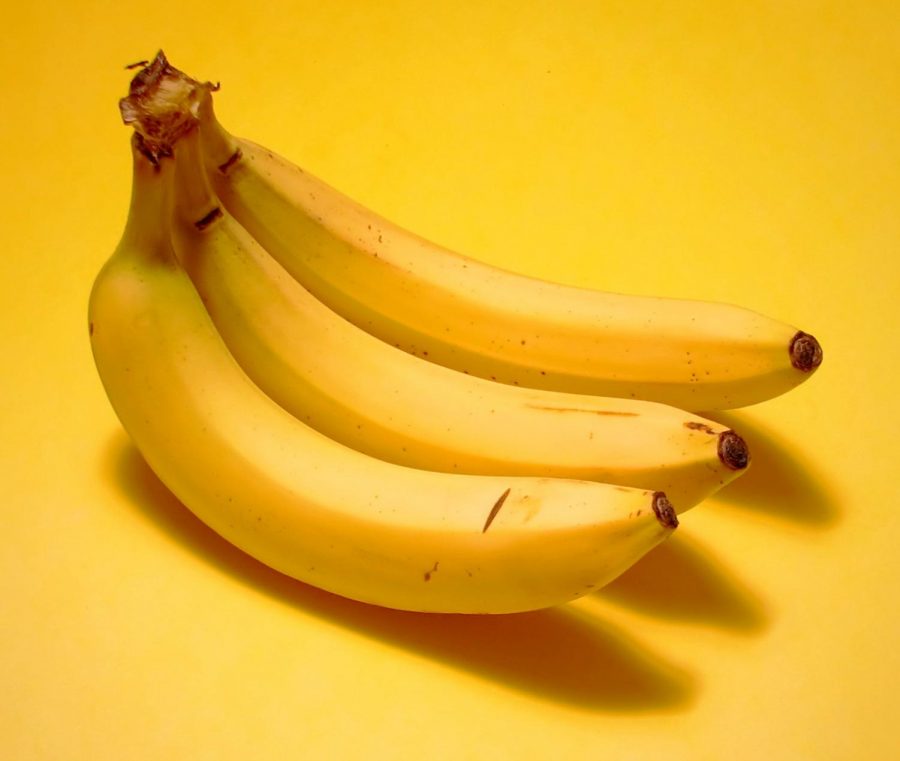 Bananas are a favorite healthy snack, but the waste they produce is detrimental. They are one of the most wasteful crops in the world, mainly due to their massive stems, which are burned and as a result, pollute the air. These stems only produce fruit once before they die, producing double the amount of waste as they do fruit. Uganda produces the most bananas out of all other East African countries, meaning they also produce the most waste. Another issue in Uganda is that many students receive a college degree, but do not have the opportunity to get jobs or internships.

A company in Kampala, Uganda, named TexFad, is turning these stems into fibers that can be used for rugs, mats, and hair extensions, according to Business Insider. They also employ local Ugandans and offer internship programs. Kimani Muturi, the founder of TexFad, created this company in 2013 and wanted to find a way to use banana waste.

The stems are chopped into smaller pieces and left in the sun to dry. After they are dried, they are put through an extractor, which creates the thread-like fibers for weaving. Extractors are extremely expensive, costing up to $10,000 for a new machine. This price makes it hard for Muturi to grow TexFad into a business that is able to use enough waste to make a significant environmental impact. After the fibers are put through the extractor, they are dried in the sun for a second time. Once dried, the fibers are soft, but very strong, making them great for weaving goods. Sometimes, they are dyed at this step. Finally, these threads are woven into mats and rugs. These often have patterns that are inspired by the culture of Uganda. They can also be made specifically to a client’s request. Another obstacle with banana goods is that rugs can take weeks or even months to weave, and many start at prices upwards of $500.

The technique itself is not new, but it is one of the first attempts to bring this process to Uganda. Composting the banana stems is a better solution because it is even better for the environment, but it is not practical for farmers because of the extreme labor it requires. Farmers would rather get rid of the banana stems, which is where TexFad comes in. Not only are TexFad’s products biodegradable, but also sustainable and better for dyeing. It does not require as many natural resources (land and water) as other types of textiles. If other companies adopt this method, it could significantly impact the quality and sustainability of the clothing industry.

Muturi believes that banana fibers are the future of the fashion and homeware industry, according to Business Insider.