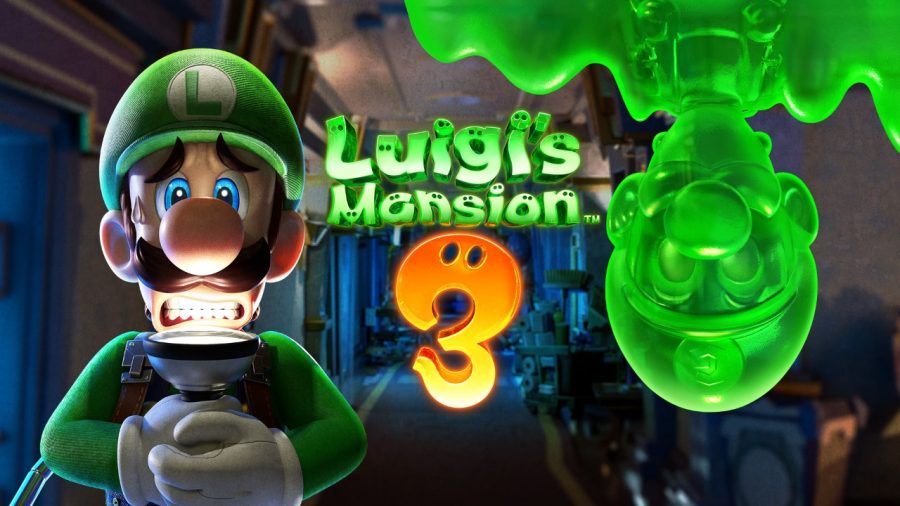 As Mentioned Before, Luigi’s Mansion follows a similar plot, Luigi, Mario, Princess Peach, And Toad are all invited to a Glamorous Hotel known as the Last Resort, but soon after they arrive, Luigi realizes that everyone has gone missing, and has been captured and trapped in frames by King Boo, who was released by Hellen Gravely, the Hotels owner. With the help of Professor E. Gadd, Luigi Must Make his way up to the top of the hotel, which can be done by finding the Elevator’s missing buttons, in order to save his friends. All while fighting many different ghosts along the way.

The Game itself isn’t too challenging, but don’t let that stop you from giving it a try. From the great graphics, to the even greater soundtrack, Luigi’s Mansion Is a must for any Nintendo fans. While the game mostly revolves around fighting and capturing ghosts, it doesn’t do so in a overly repetitive way, as it also includes many puzzles, and secrets along the way. If you are interested in getting into Nintendo games, This is a must play, as its not too challenging, but has enough to keep you interested and wanting to play more. The Games controls and mechanics aren’t too challenging, compared to past games, and are easy to master.