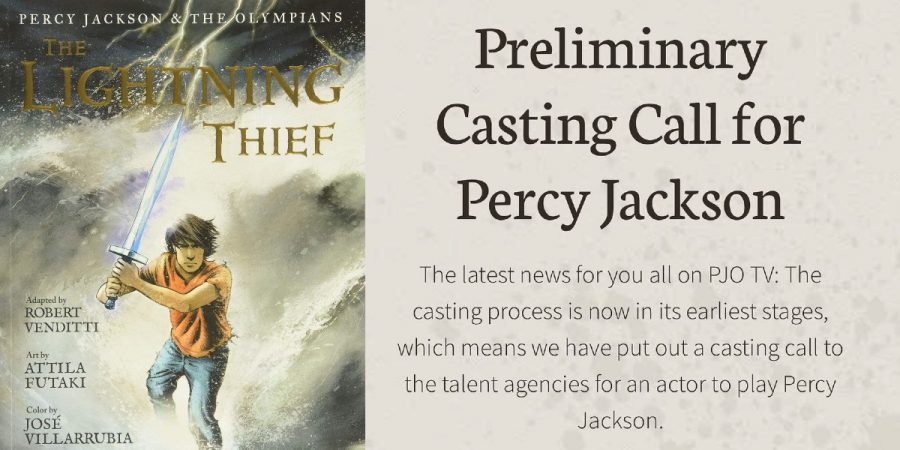 It’s been a little over a year since fans have heard that their much-beloved Percy Jackson series is getting a Disney+ show with original author Rick Riordan at the helm leading the majority of the project. Since then, there hasn’t been any news about the project. However, as of Apr 27, 2021 the series has moved up in production to casting! According to Riordon, nothing is confirmed and they are simply calling casting agencys to start auditions, but its still a major update from the last time we heard about this production.

While fans are still a little nervous that the show will turn out exactly like the movies, most are eager to see what will happen, and are putting their faith into Riordan to keep this project on track. Hopefully the sucess of this series will start with a perfect Percy Jackson.