Are Ocean Planets the Future of Humanity? 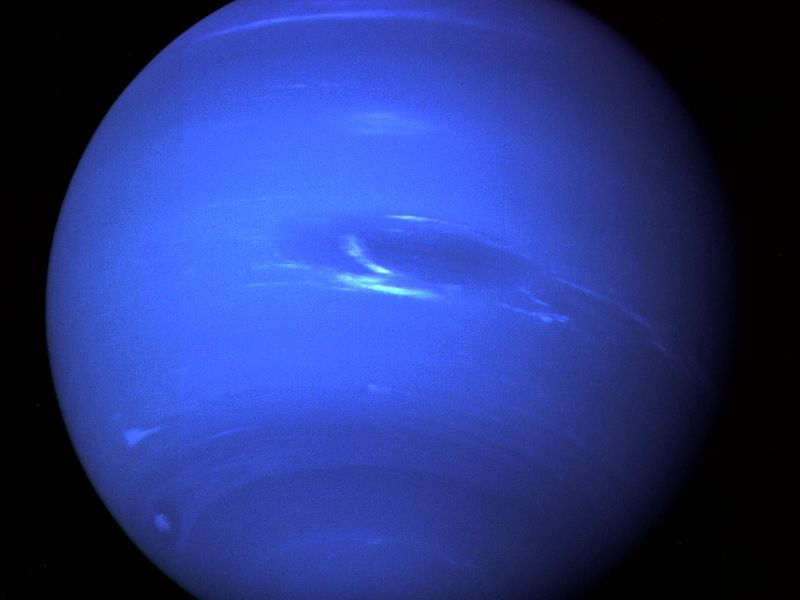 The Astrophysical Journal just published a research that has attracted a lot of attention, and rightfully so. Nikku Madhusudhan, and colleagues from the University of Cambridge, investigated a new form of habitable exoplanet known as Hycean worlds. In terms of mass, these planets would be midway between “Super-Earths” and “mini-Neptunes.” They’re expected to have enough gravity to maintain a thick hydrogen atmosphere over a massive ocean of liquid water.

Planets like this have previously been identified as possibly habitable because they are floating alone in interstellar space, rather than orbiting a star. Madhusudhan went into greater depth, including simulating numerous situations, and came to the conclusion that habitable temperatures and pressures would be relatively prevalent on those types of worlds. Many of these, they argue, might potentially hold life. The authors speculate that the soon-to-be-launched James Webb Telescope will be able to identify specific chemicals indicative of life, despite the fact that they would only exist in very low concentrations in their hydrogen-dominated atmospheres.

The scientists speculated that even if tidally locked (Dark Hycean Worlds) or lacking a host star, hycean planets, up to 10 times the mass of Earth, may be habitable (Cold Hycean Worlds). In theory, it would be similar to other rogue planets. 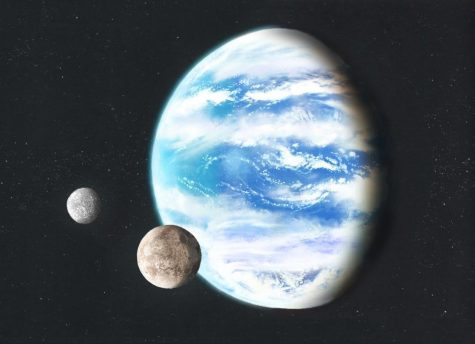 Given the amount and diversity of exoplanets already discovered, I agree that numerous planets in the mass range between Super-Earths and mini-Neptunes should exist. However, I believe that only a small percentage of them will be actually habitable, and even fewer will be capable of supporting life.

We don’t have any Hycean worlds in our Solar System, but that doesn’t rule out the possibility that they exist elsewhere. Neptune, for example, is believed to have a liquid water ocean in its atmosphere. However, that is not where we look for life. To keep water liquid, habitability necessitates far more than mild temperatures and pressures. It also needs an energy source, biological building blocks, and a nutrient recycling process, such as plate tectonics. Even if a planet possesses all of these characteristics, it does not always guarantee it is home to life, as there are likely many livable but unoccupied worlds out there.

The reason for this is that the limitations on life originating in the first place are considerably more stringent than those on life persistence, because once it takes hold, it may adapt to a wide range of circumstances, including extreme ones, through natural selection. Even if life does emerge on Hycean worlds, anticipate it to be limited to microorganisms. Animal life is not a viable choice due to a lack of oxygen or another substance that can offer a large amount of metabolic energy.

So, while I agree with the authors that we should look for chemicals indicative of life (so-called biosignatures) in these hypothetical Hycean worlds, such as methyl chloride, dimethyl sulfide, and carbonyl sulfide, we shouldn’t get our hopes up. Keep in mind that the Venusian atmosphere contains a lot of carbonyl sulfide, but it may not be alive right now, so finding these molecules would be inconclusive.

Having said that, I believe the authors should be commended for imagining existence on worlds vastly different from our own. In our search for life in the universe, we often make the error of being overly Earth-centric.